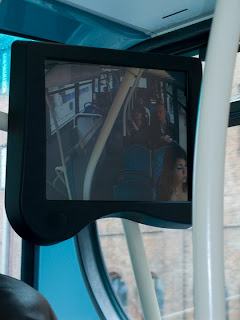 Posted by Lucinda Wells at 10:21 PM No comments: Links to this post 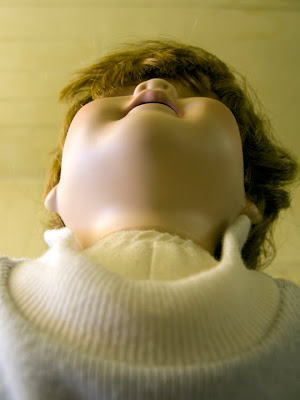 Posted by Lucinda Wells at 11:22 AM No comments: Links to this post 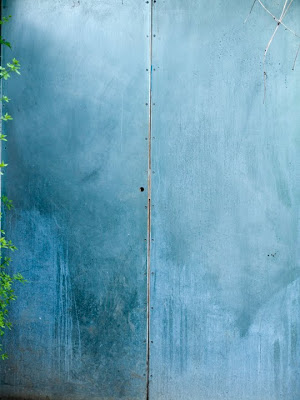 Posted by Lucinda Wells at 12:16 AM No comments: Links to this post

In the process of new work...

Having filmed and filmed and filmed over a number of years, seemingly disparate subjects and not really knowing why or what could be done with them, some of them are suddenly coming together, meeting unexpectedly, it is shocking to me, why didn't I see it before?  But perhaps that is the nature of watching stuff.  Collecting it.  And in the collecting, perhaps those things begin to gather or repel like magnets.   Time must have something to do with it, the passing of it giving another dimension to thinking and experience.

I am surprised at what is gathering, it seems to me to be particularly articulate and yet it is still early days.  Very much a collaboration and it is strange because even though I am always collecting stuff there has been such turmoil recently that it is difficult sometimes to make anything concrete or coherent in the midst of it all.  To make sense of it.

Perhaps it is also about going back to the medium that comes most easily to me.  I've resisted it for so long - a mystery to me.   Ironic that I've just paid my dues for a membership that might not properly be mine. 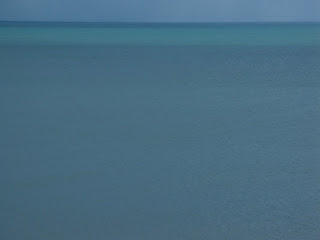 Me and that pink guitar

I am still periodically gazing at it through the window - while it sits there perched on its stand. It's not even expensive. And when it is gone I will miss it - might even rue the day that I didn't get it, as with the crimplene housecoat. Most likely though it would stand untouched and camouflaged by my wall, the colour of which needs changing. In my imagination we would communicate perfectly to each other - me and that guitar. My fret would meet its fret, harmony restored.

Today my attention was arrested by the sea. Its movement. An unusual dynamic motion. Fretting backwards, forwards and sideways, almost like a vast body of fish being herded just under the surface by a quick and frightening menace, back and forth frantically, in wide sweeping arcs. The tide was on the turn, surface almost flat, calm and light blue/green apart from these immense vibrating dark ripples darting about in the huge expanse of water. It was simultaneously beautiful and terrifying to see, to imagine what might be causing it. I should do some more research, the pull of the moon, the spring tides, wind direction etc.
I filmed it and see it in my mind played back slowed down so that every individual splutter of water is tracked.
Posted by Lucinda Wells at 11:33 PM Links to this post